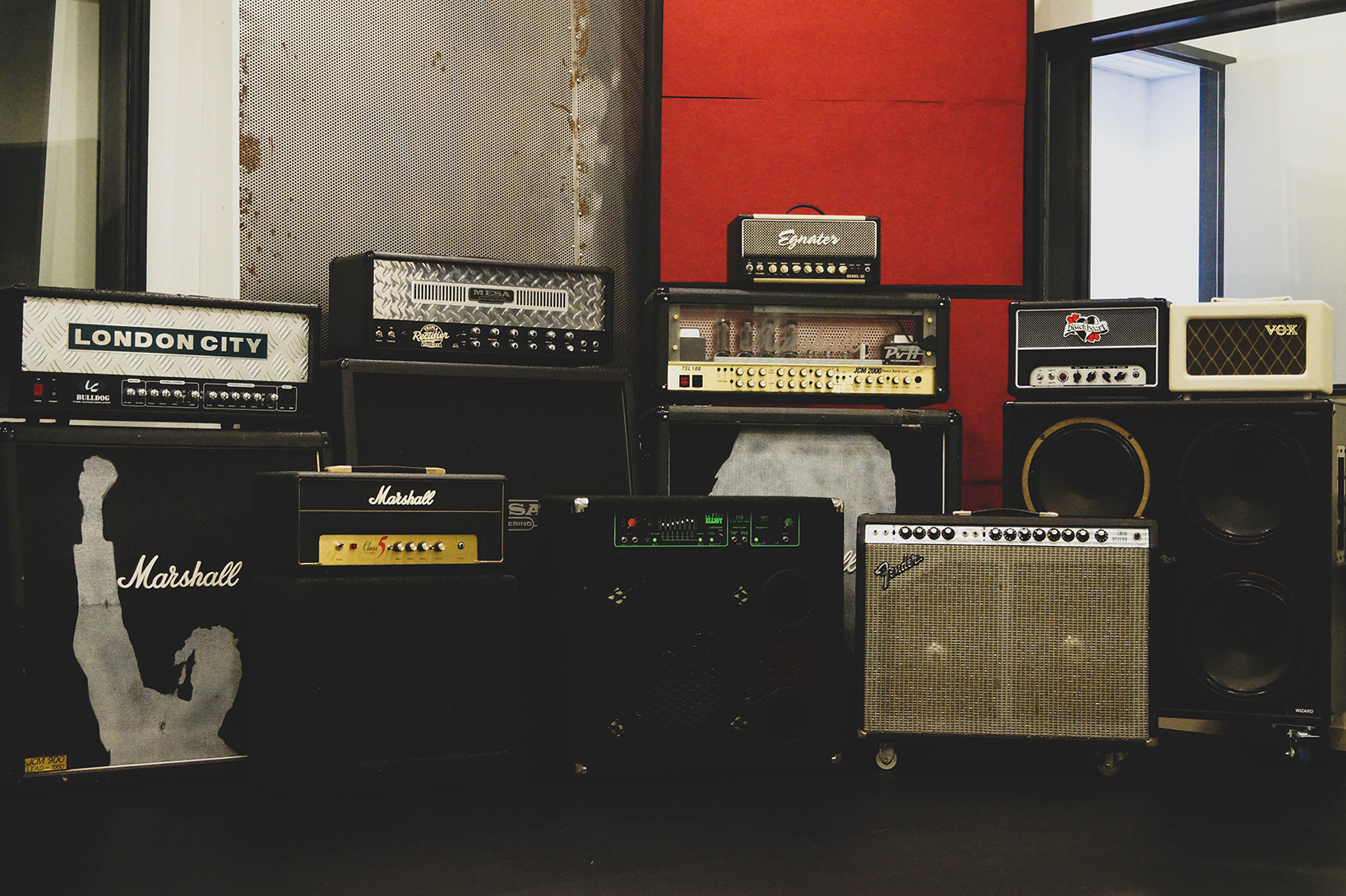 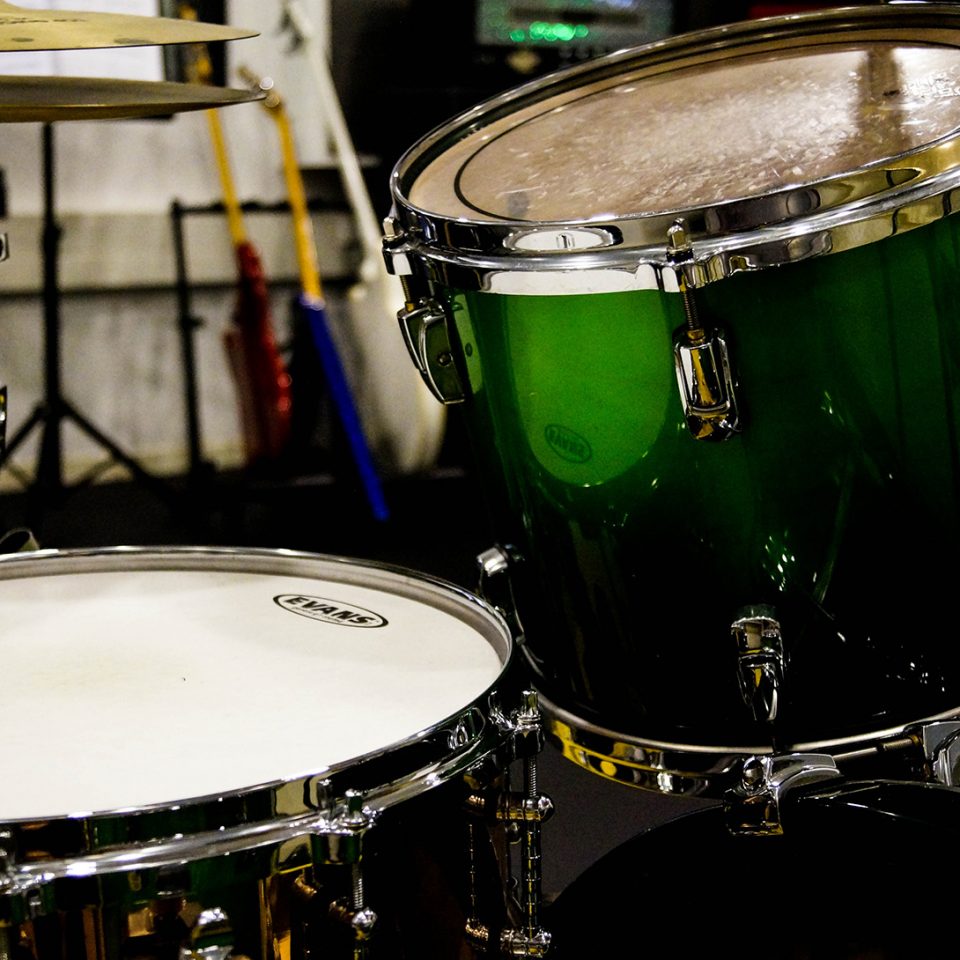 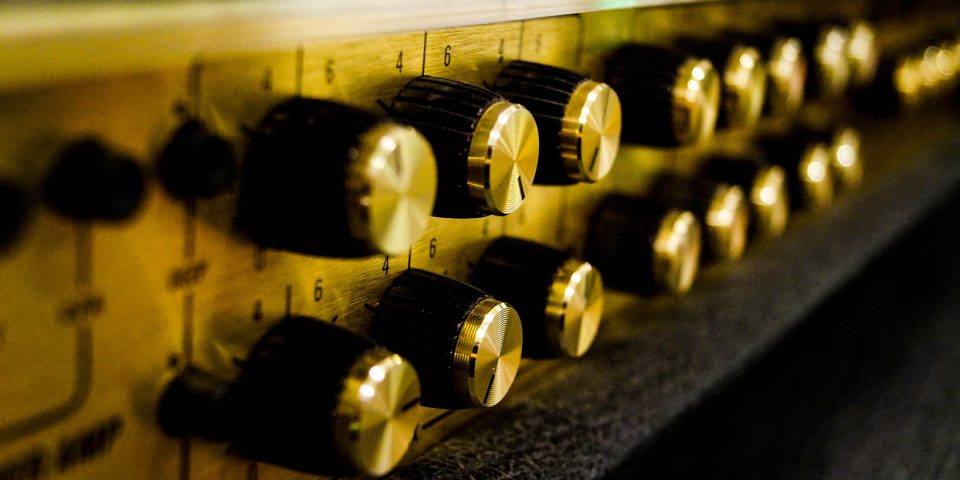 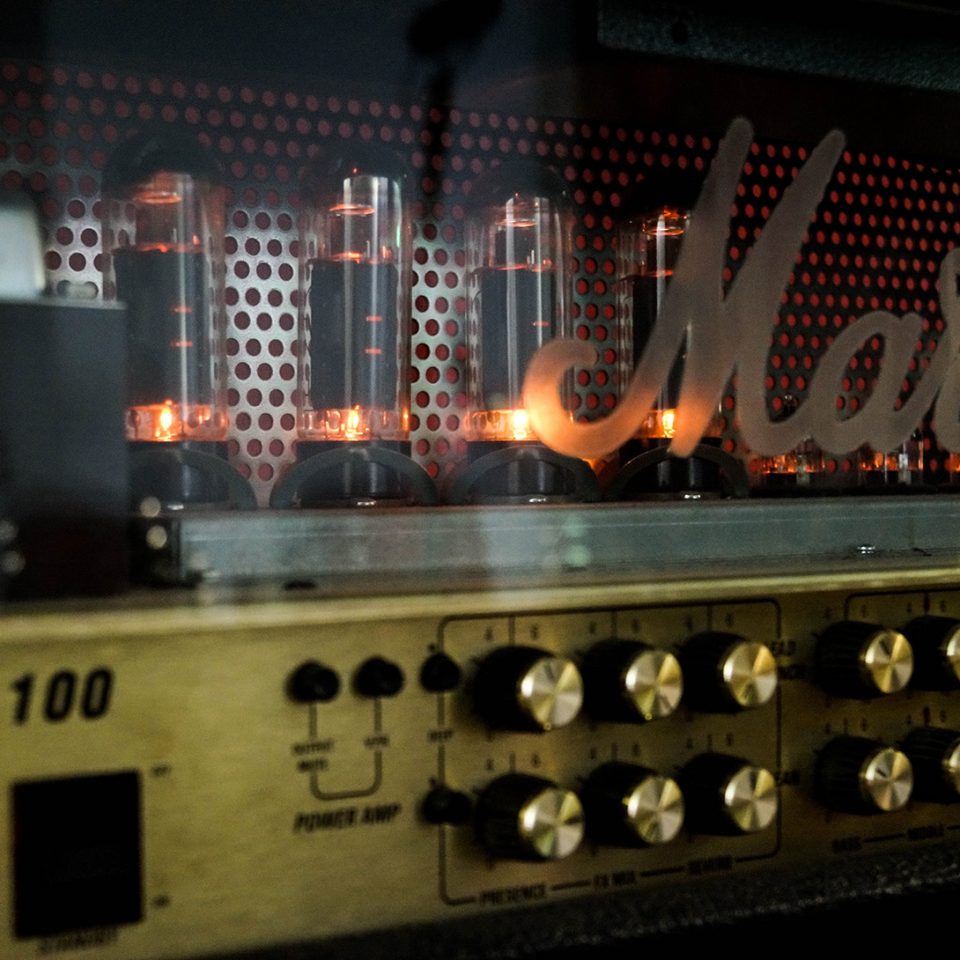 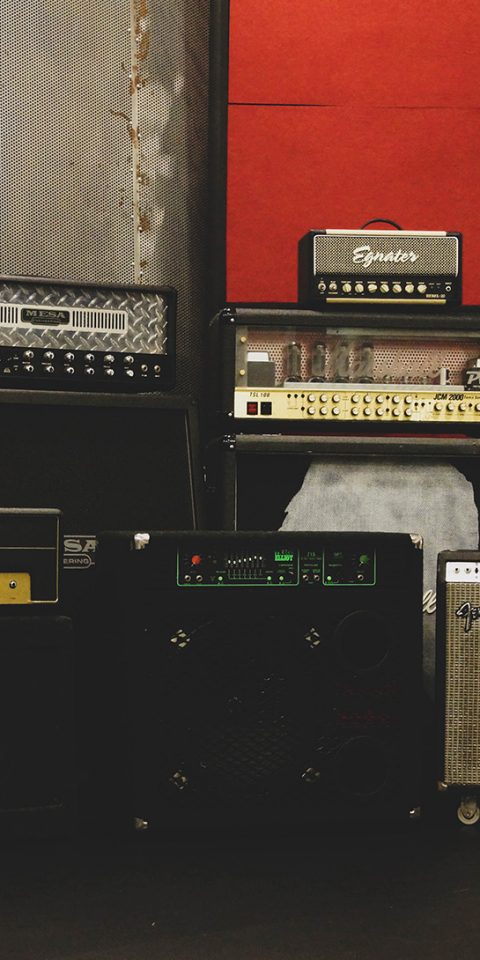 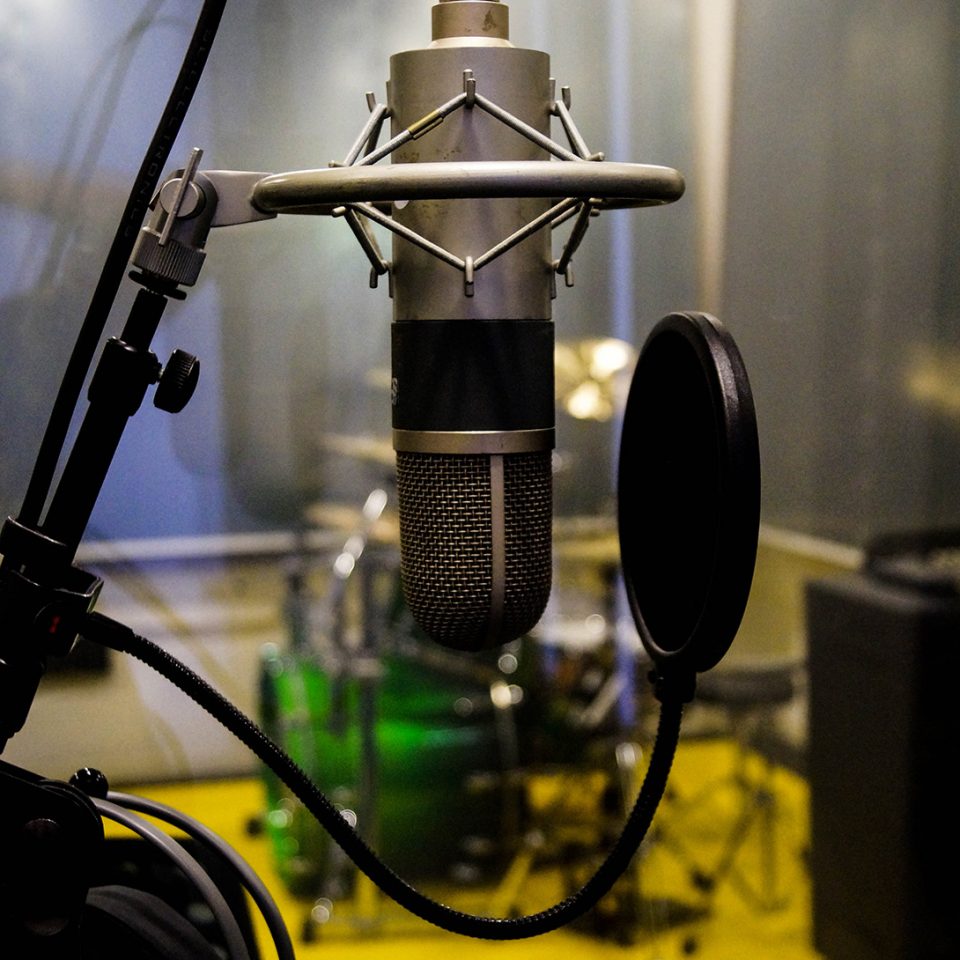 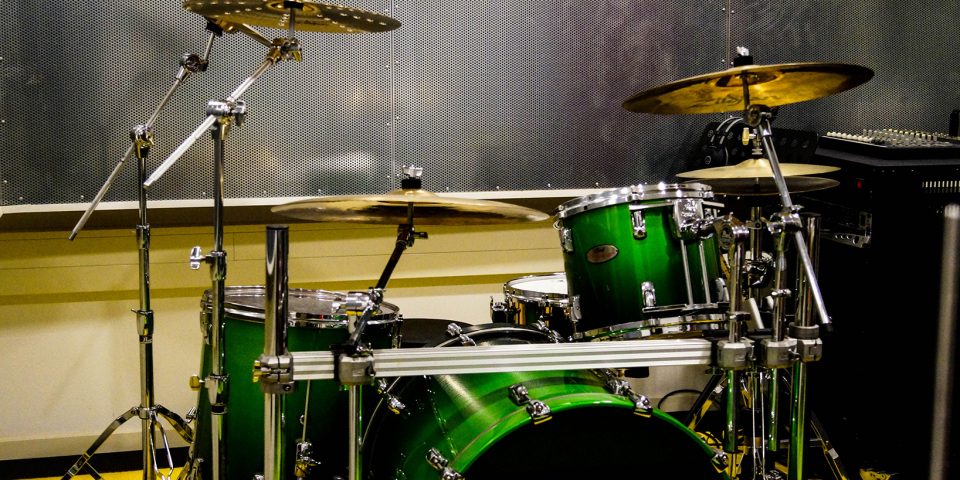 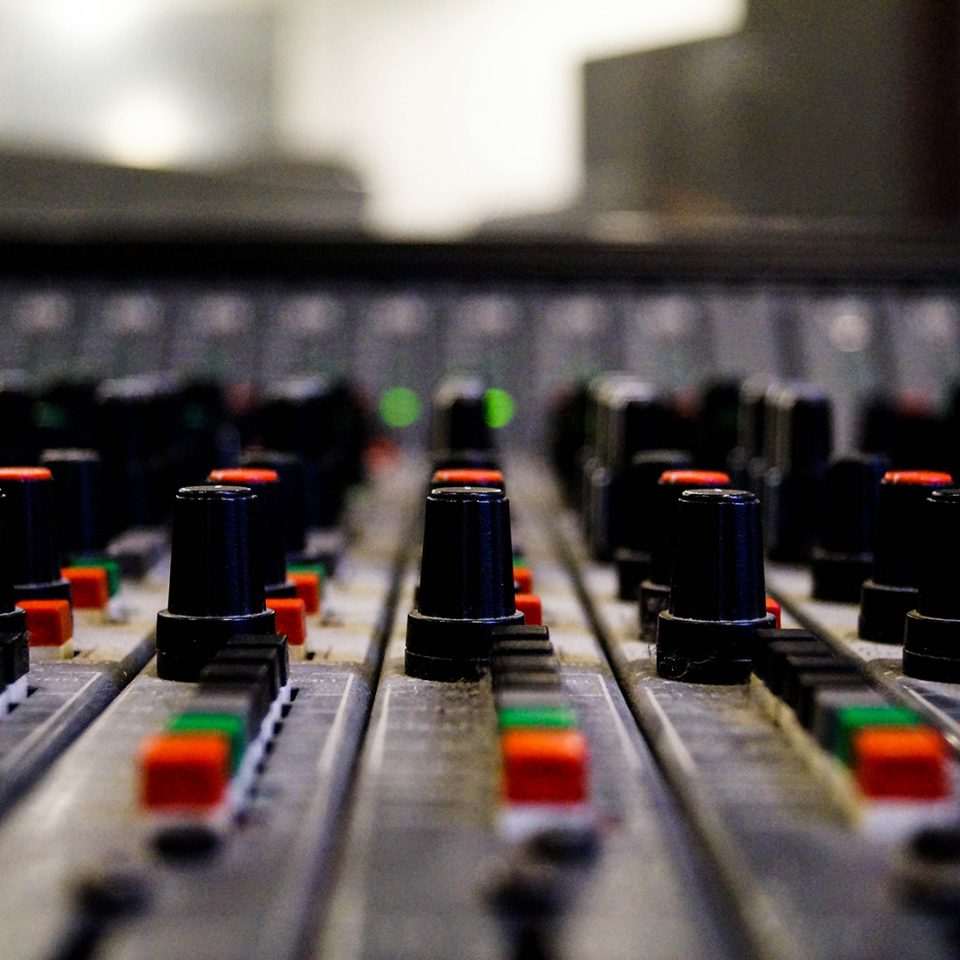 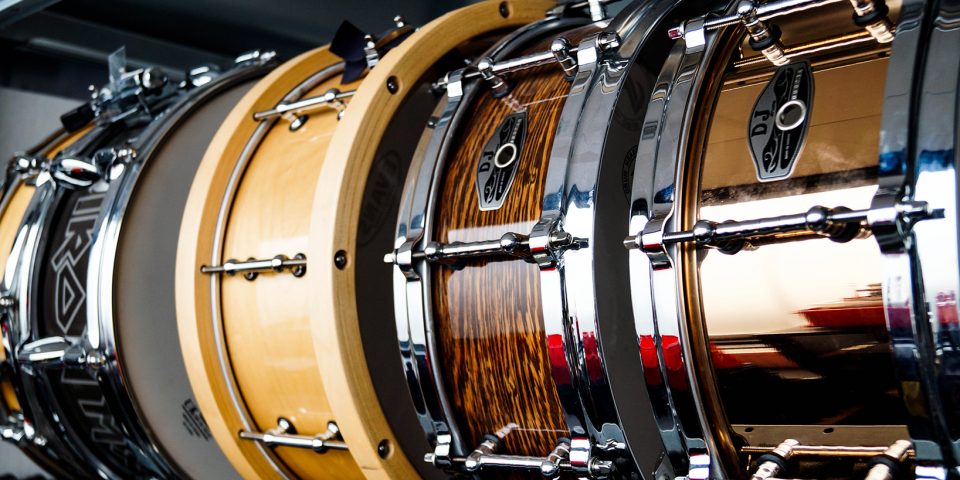 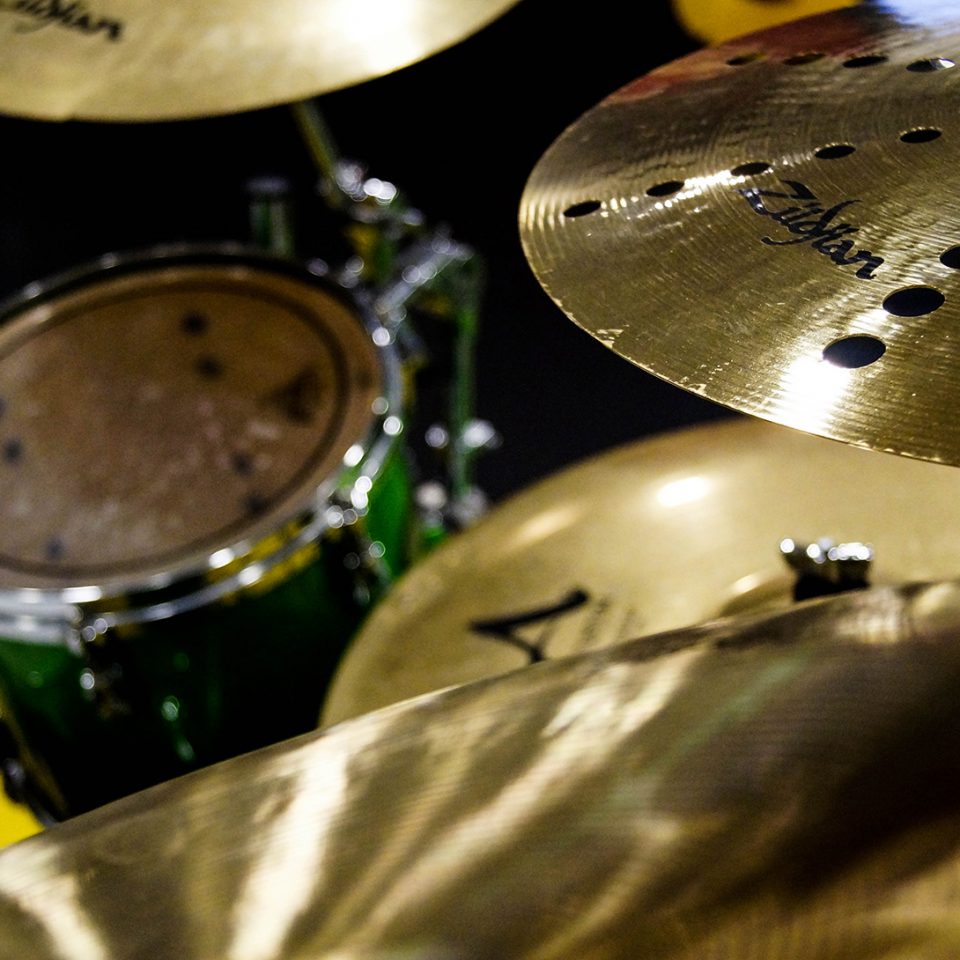 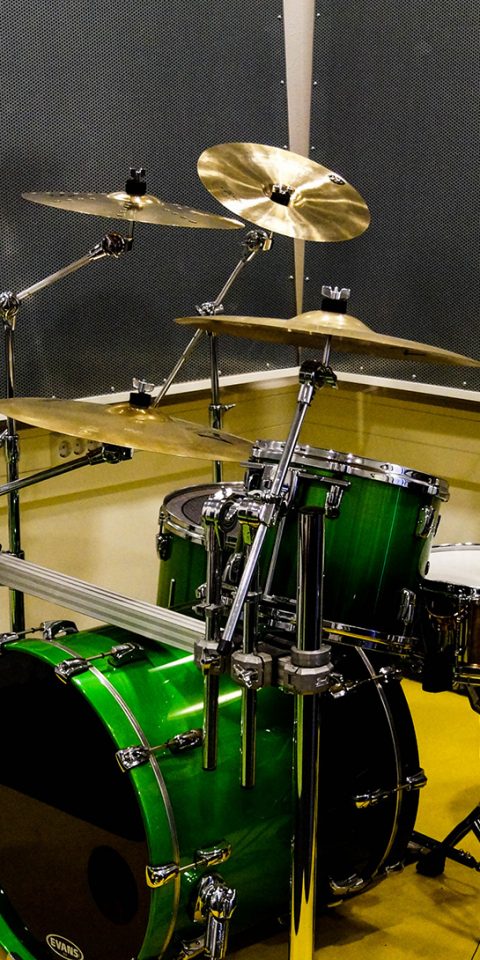 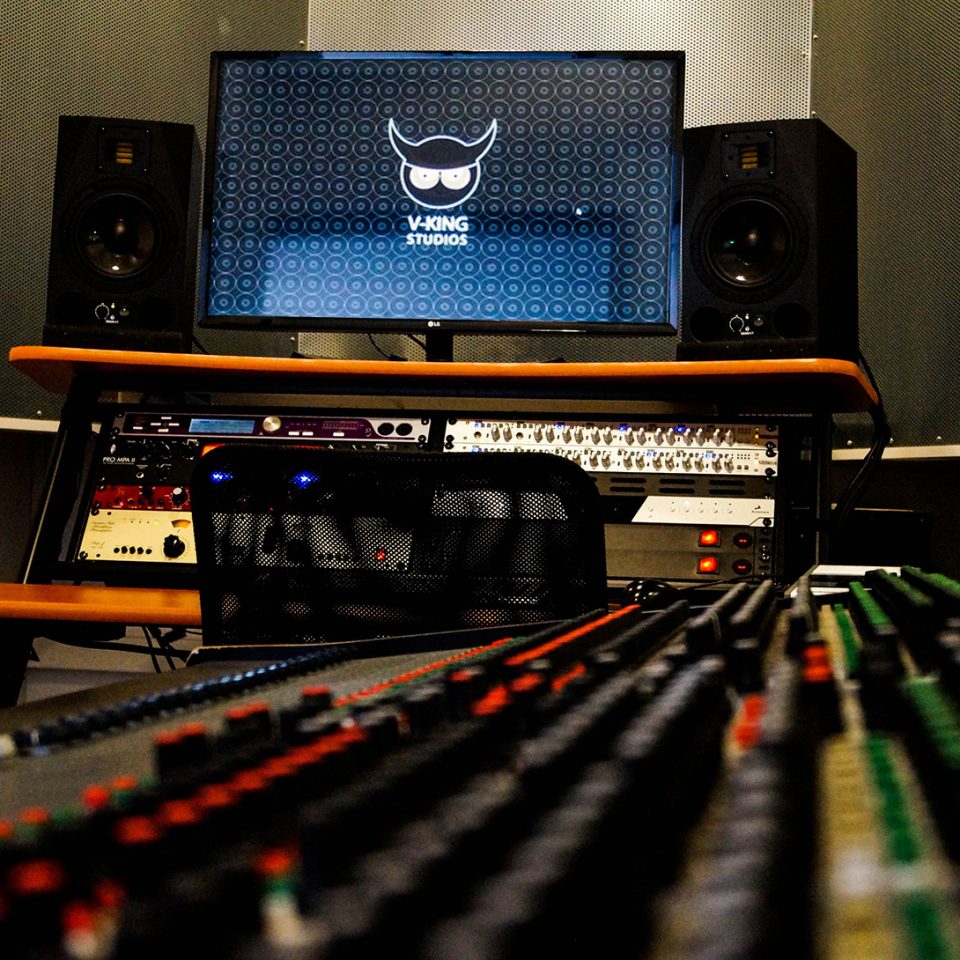 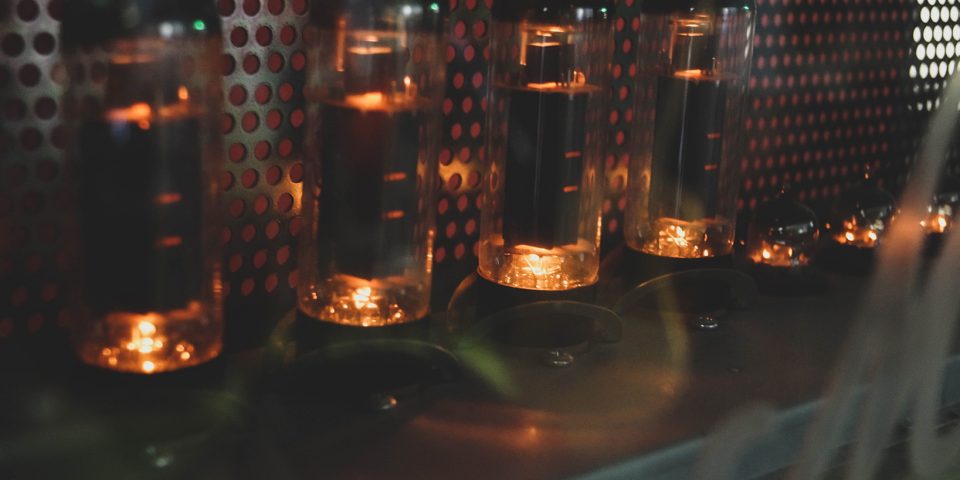 ×
Update Required To play the media you will need to either update your browser to a recent version or update your Flash plugin.

Deliver Us The Moon

Deliver Us The Moon: Fortuna is set in the near future where Earth’s natural resources are depleted. In an effort to solve the energy crisis, global powers created the World Space Agency and secured a promising new source of energy on the moon. The World Space Agency colonized and operated from the moon until one fateful night all communications with Earth ceased and the energy source was lost. Now, years later, you assume the role of Earth’s last astronaut to go on a do-or-die mission to investigate what happened and save humanity. 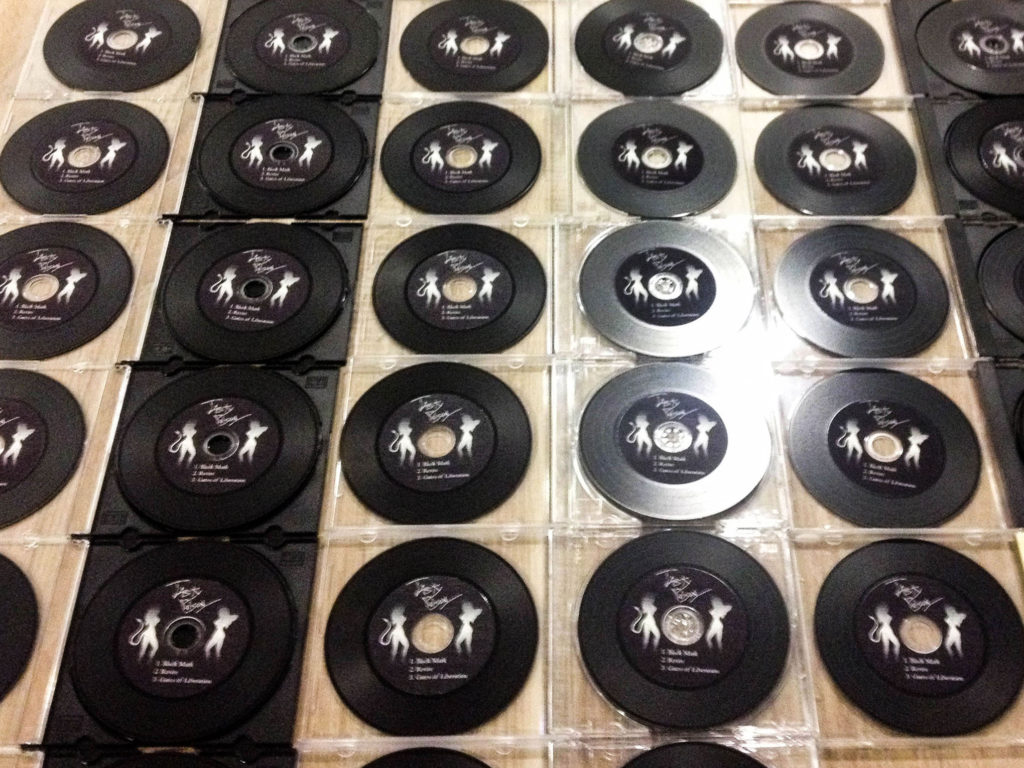 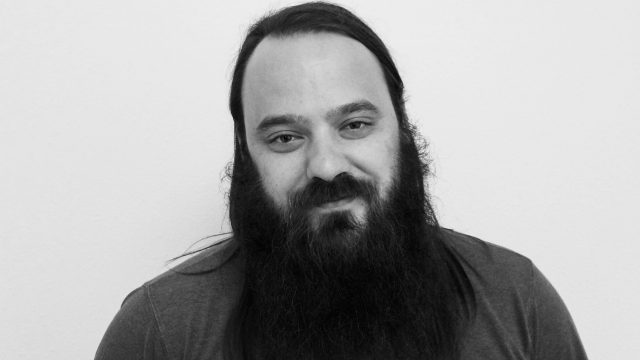 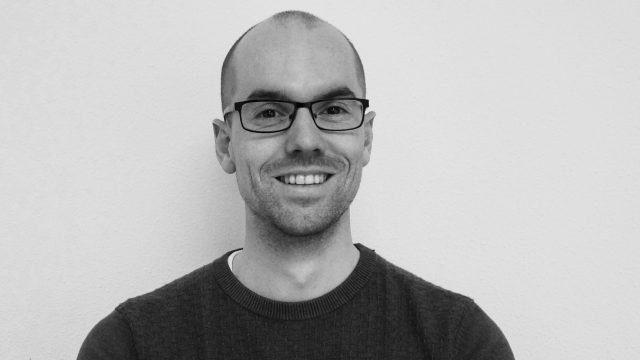